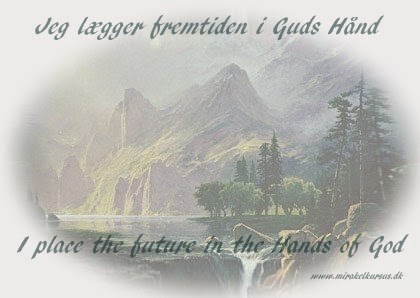 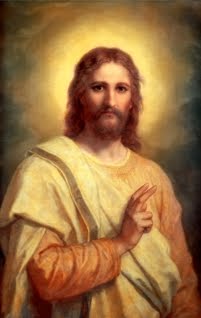 Was There a Physical Resurrection?
My body disappeared because I had no illusion about it. The last one had gone. It was laid in the tomb, but there was nothing left to bury. It did not disintegrate because the unreal cannot die. It merely became what it always was. And that is what "rolling the stone away" means. The body disappears, and no longer hides what lies beyond. It merely ceases to interfere with vision. To roll the stone away is to see beyond the tomb, beyond death, and to understand the body’s nothingness. What is understood as nothing must disappear.


I did assume a human form with human attributes afterwards, to speak to those who were to prove the body’s worthlessness to the world. This has been much misunderstood. I came to tell them that death is illusion, and the mind that made the body can make another since form itself is an illusion. They did not understand. But now I talk to you and give you the same message. The death of an illusion means nothing. It disappears when you awaken and decide to dream no more. And you still do have the power to make this decision as I did.
God holds out His hand to His Son to help him rise and return to Him. I can help because the world is illusion, and I have overcome the world. Look past the tomb, the body, the illusion. Have faith in nothing but the spirit and the guidance God gives you. He could not have created the body because it is a limit. He must have created the spirit because it is immortal. Can those who are created like Him be limited? The body is the symbol of the world. Leave it behind. It cannot enter Heaven. But I can take you there anytime you choose. Together we can watch the world disappear and its symbol vanish as it does so. An then, and then… I cannot speak of that.
A body cannot stay without illusions, and the last one to be overcome is death.
This is the message of the crucifixion; there is no order of difficulty in miracles.
This is the message of the resurrection: Illusions are illusions. Truth is true. Illusions vanish. Only truth remains.


These lessons needed to be taught but once, for when the stone of death is rolled away, what can be seen except an empty tomb? And that is what you see who follow me into the sunlight and away from death, past all illusions, on to Heaven’s gate, where God will come Himself to take you home. 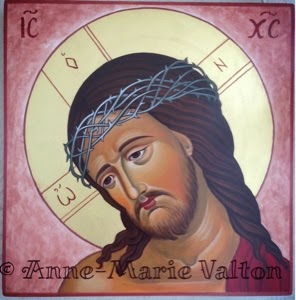 Klik her for at lytte: 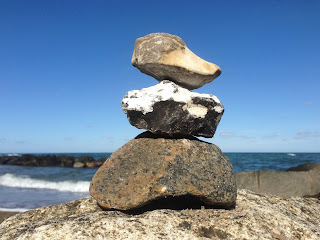 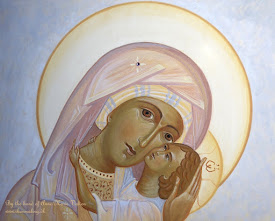